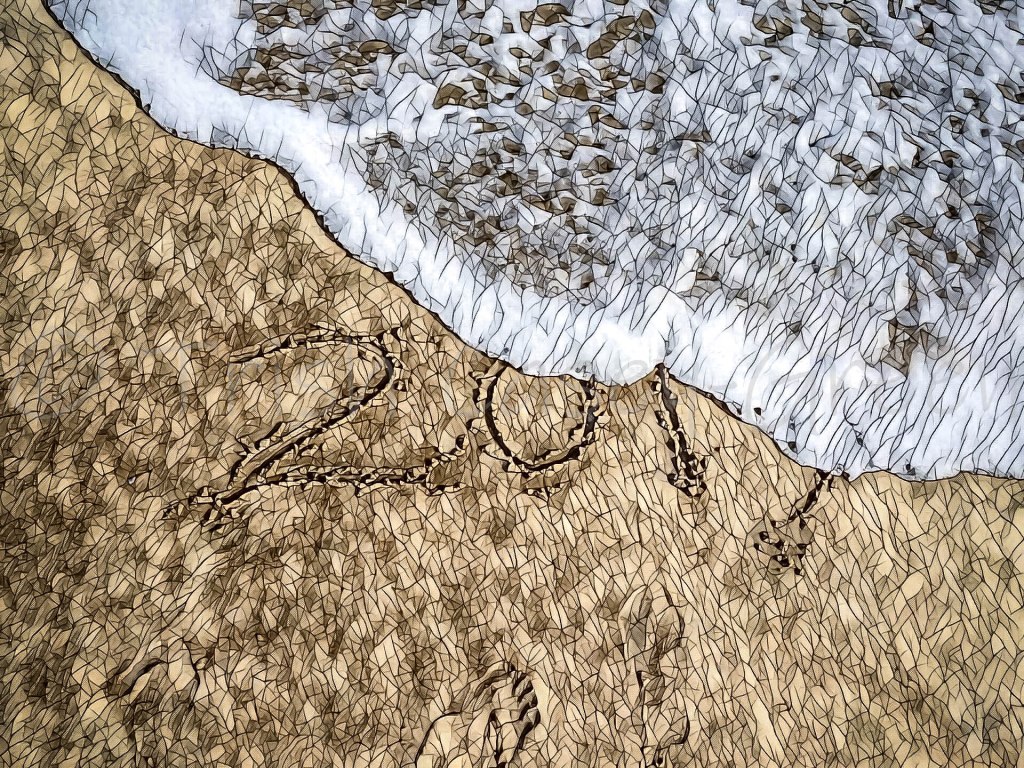 Word of the year.

2020 hindsight… .people always say, well, if only I had known this would be the result of that, I’d have done it differently, … that idea that being able to see into the future would change the decisions you make as you go through your life….

But your life, your life experiences–all of them, good bad or indifferent– have put you in the spot you are standing right now, with the people you are surrounded by, loving, working with, raising…. so, if you had 20/20 hindsight….would you use it? Of course, if you had known that I-95 was going to be backed up 6 miles, you might have taken 288 instead, right? Then your boss wouldn’t be on your case about being late again.

But, what I mean, is for the big stuff, would you use it?

When I was 13, my mother, who had abandoned me when I was three, convinced my newly teenaged rebellious self that I was wanted once again. That my strict grandparents only wanted to deny her more than an every second Sunday visitation, and that I would have freedom and love and A MOTHER if I moved back with her. I believed her.

Instead, I became Dobby the House elf and the primary caregiver of my 3 year old brother, and disappointed my grandparents beyond belief. They still loved me till the day they died. (I don’t recall getting the love part, or the mother part.)

In hindsight, though, using that 20/20 vision…. I can’t say I would change a thing. Because I met my daughter’s father on the bus-stop going to high school in sophomore year. A bus stop I would have never been on, going to a school I probably wouldn’t have attended. Then, I wouldn’t have my daughter. I might have had other children, but not HER. And that would mean I would be missing that experience, that child that I love, that woman who I adore with all my heart. THAT I can’t imagine.

And if I hadn’t had her, then, maybe I would have gone to a different college, and not met friends who are still my besties 35 years later. I could had a different career, in a different place, and met different people, and not had the chance I had when I met my hunny, and if hadn’t met him, I also wouldn’t have my granddaughter, and…. It’s not even close, is it?

LIFE IS WHAT HAPPENS WHILE YOU ARE BUSY MAKING OTHER PLANS. (john lennon)

So, how to tie this into a word of the year?

CLARITY. That is the word of the year.

How I see it being used this year is somewhat amorphous … unclear… I know… It’s a work in progress, even to define…

2020… we are heading into the Roaring Twenties??

But it is important that we (I, it’s MY word of the year) see things clearly. Be certain that decisions and opinions are coming from a place of clarity and informed thought, rather than knee-jerk reactionary behaviors. This can be as little as if I am posting a Meme, have I done due diligence? Do I know that the website it may take you to isn’t simply collecting your personal information for purposes that may not be honorable? I don’t want to misinform, and I DO want others to have clarity of information, because decisions need to be made this year, and we need to be eyes wide open and we all need to see clearly, no matter how uncomfortable clarity of vision may be.

So, CLARITY. What do I want and how to get there, visualized? Like I have said in years past. the word appeared, as it does, without my prompting– I will go with it. 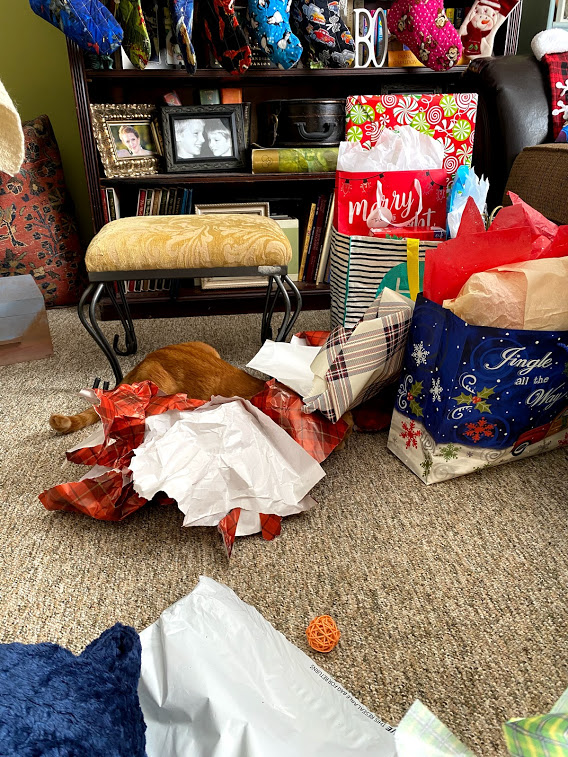 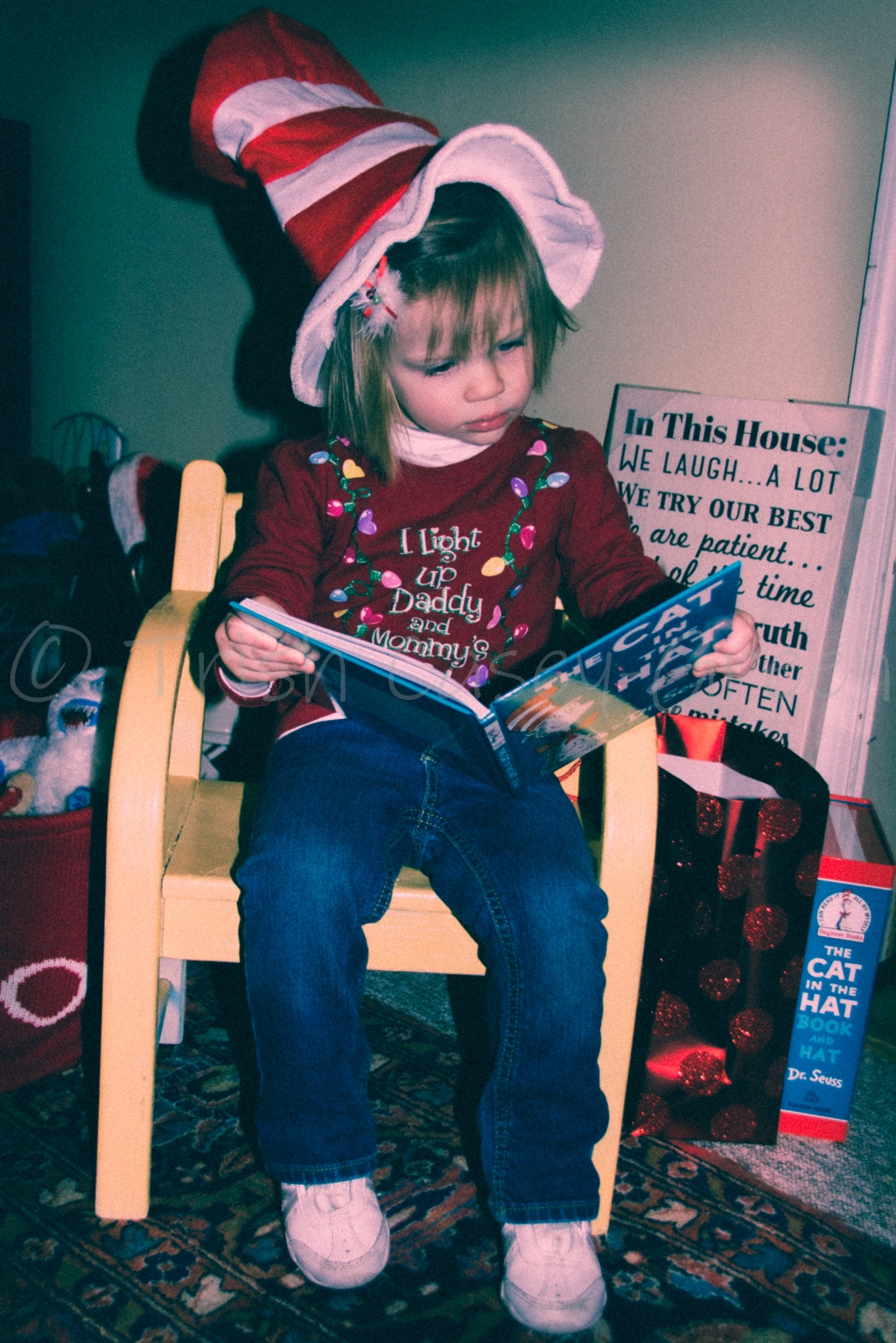 There’s something to be said for introverts getting to spend Christmas Eve wrapped up with a blanket and a book!

And now, an appeal. I am linking my 5 year-old great nephew Derek’s Go Fund Me to this post, He needs cochlear implants and his parent’s insurance (which doesn’t cover his hearing aids) is gone because his dad was just laid off. If you want to read his story, see his smiling face, or donate, go here. Thank you.