Some thoughts have gelled in my head over these past few days of such private tragedies of public people.
We ALL know the pain of loss. All of us. Some of us have had more charmed lives than others, but we all know loss.
And all of us know the particular pain of the loss of death by suicide. (if you think you don’t, look more closely. You do. I can rattle off the names of three people–without even thinking about it) 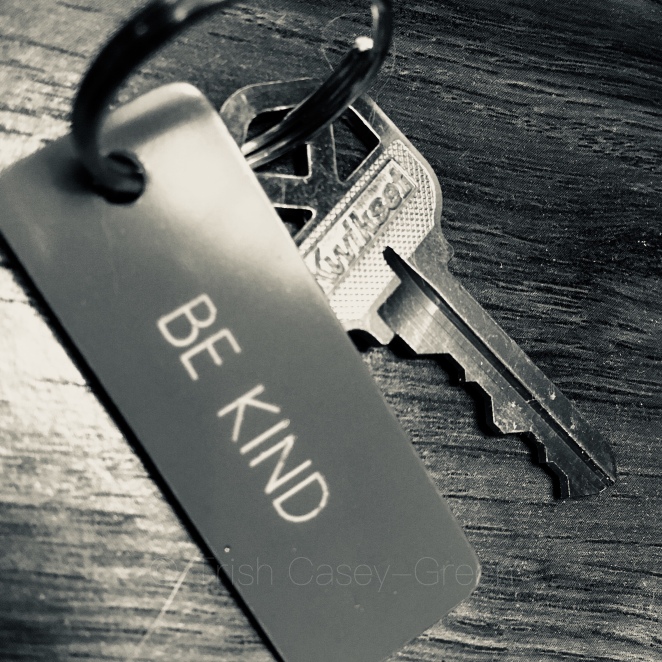 It’s different than death by cancer, or death by drowning or death by car accident or death by old age.. And while we rush to comfort the survivors of death by many means, we pick apart death by suicide in a different way. We do not mean to, of course.
YES. That person may be alive today if only ….
“They had so much to live for, they had success, they had money, they had fame…”
When you do this, this picking apart, this cataloging, this ticking off of whys, you are hurting the people they left behind in ways that can’t even be imagined. You are minimizing their lives in pursuit of analyzing their deaths.
In the same way that someone who loses someone by some chance accident will have to live with the idea that if only that Lego hadn’t been on that top step, you are consigning the family and friends of those closest to someone who died by suicide to never be able to find peace with the fact that truly, they could not have stopped it.
Sure, they may have delayed it. Who knows, they may already HAVE delayed it, once. Or four times. And certainly, if that person was able to get the medical care they deserved they may have gone into remission.
But just as an alcoholic is always an alcoholic, a cancer survivor is always in remission or not, someone who is suffering depression isn’t cured. They are managed– by medicine and therapy.
And every time someone in the public eye dies by suicide, and everyone bemoans the loss, EVERY SCAB IS PEELED OFF and the bleeding starts again and the healing takes three steps back for all those anonymous souls who are left behind.
We attempt to respect the privacy of death by other means, but for this, for this–we want the gory details…and all the papers had to say was that Marilyn was found in the nude.
(note… not committed–Death by suicide)